Back in the USSR

Perhaps I should initiate this blog by saying it's not intended as an apologia for the Soviet Union. Although the founding ideals and principles of the Soviet Union were high-minded and apparently benevolent, the actual implementation, unfortunately, proved to be less so. In human terms, Soviet Communism was a disaster. Yet the Soviet Union was not without its bragging points: it achieved near-universal literacy, universal health care (USA is still working on that one) and brought Russia from a basically medieval society to the Space Age in two generations. Still, the human cost was enormous.

But this blog is about art, not politics, and Soviet artists produced some great work. Working within the shackles of a stringent political order, these artists nevertheless found a way to let their creativity flourish and express itself. Long derided in the West as a sterile "Socialist realism," Soviet painting has found new appreciation in recent years.

As a way to begin this exploration of Soviet art, perhaps it's appropriate to post a few of the many paintings of the USSR's founder, Lenin. These paintings are obviously overtly political. I promise that will not be the case for most of the postings here! 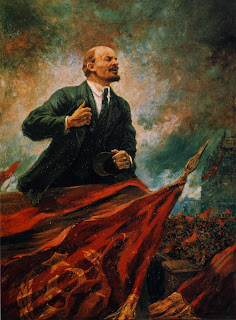 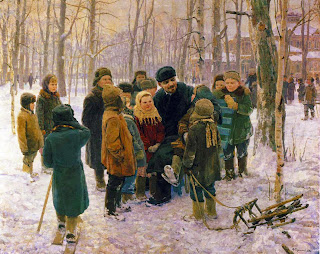 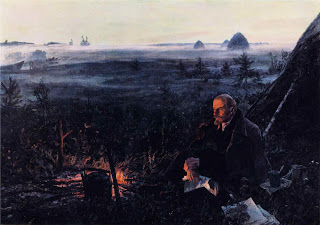 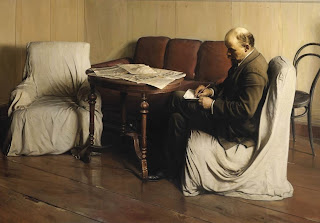 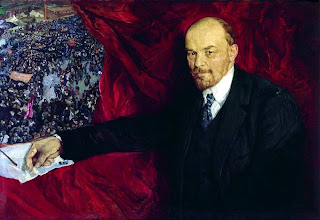 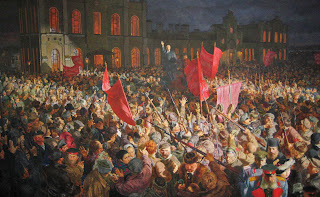 Unknown Artist: Painting of a Speech by Lenin 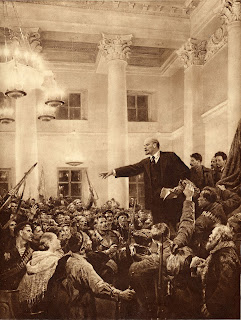 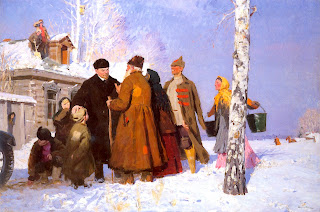 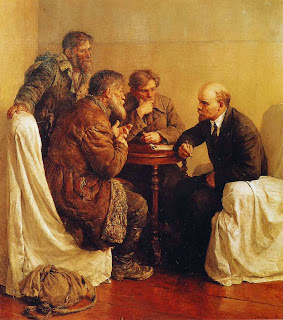 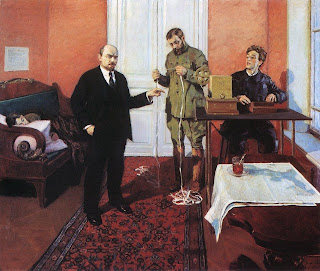 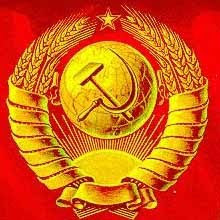